After the Associate Dean of Enrollment Services transitioned MGH Institute’s paper forms to digital, he got creative and used the new electronic forms to build powerful tuition calculators.
Talk to Us

“Our success is built on the student experience, and Formstack plays a big role in that.”

Jim is responsible for continually improving the student experience at MGH Institute of Health Professions. When he realized forms were taking an average of one to two weeks to process, he knew he had to find a better way. After reviewing MGH’s student enrollment processes, he identified paper forms as the source of the bottleneck.

Jim chose Formstack as the best digital form solution for the school, then went on a mission to eliminate all paper forms from MGH’s workflows. He found the Approvals and Conditional Logic features to be the most helpful when building out the digital forms.

Now, nearly a decade later, Jim continues to find new ways to use Formstack to produce a better student experience. For example, MGH has Formstack-powered tuition calculators that provide the type of tuition and fee transparency students desire. From course management to FERPA-related release forms, MGH now uses Formstack across the entire campus. With 800 forms and counting, not a day goes by without one of their nearly 1,700 students or 200+ faculty members interacting with Formstack.

I just keep exploring. And finding more and more ways that the logic that's built into the forms and the approval protocols that are built into forms can help us make decisions.

I'm Jim Vitagliano. I'm the Associate Dean of Enrollment Services and the Registrar at the MGH Institute of Health Professions in Boston. My role at the institute is to be the protector of student records and to make sure that all students complete requirements as laid out in their specific curriculums.

What were the challenges before using Formstack?
Before Formstack, we were using all paper forms that had to be moved around the institute for approvals. That could take upwards of one to two weeks depending on who the approver was. Now with Formstack, we are looking at one to two day turnaround on a form.

How have you reimagined work using Formstack?
We've built some pretty incredible forms with a lot of logic built into them so that a prospective student or a current student could now access one of, what we call, these tuition calculators and they can see what their tuition costs are going to be, either for a specific semester or throughout their program at the institute. It's a very, very, very big improvement for us in terms of transparency of tuition and fee costs for our students.

What outcomes has Formstack helped you achieve?
It eliminates all of the paper forms that were in place before. So yeah, a ton of savings mainly on paper, but I also think that there's been savings on workload as well. I mean, we're not spending as much time tracking forms where they are. I mean, the efficiency that we've created has clearly had an impact on workload as well. So some big savings, I think, all around.

Would you recommend Formstack?
Do it as soon as possible. That's all I can say. It's been a godsend to us. The registrar's office was the first department. We were sort of a test case for Formstack. And it performed so well that the institution took on a master account. And now the entire institution uses it. Everybody's success today is built on the student experience. And I think Formstack plays a big role in that.

MGH Institute of Health Professions is a graduate school in Boston with more than 1,600 students. It offers unparalleled opportunities for faculty and students to learn and work alongside expert practitioners in a variety of hospital, clinical, educational, and community settings.
Industry
Higher Education
Customer Since
2013
Use Case
Student Data Collection
Products
Forms
Features
Conditional Logic Calculating Fields Email Confirmations and Notifications
Visit Their Site

The Registrar's Office was a test case for Formstack. It performed so well that the institution took on a master account, and now the entire institution uses it. 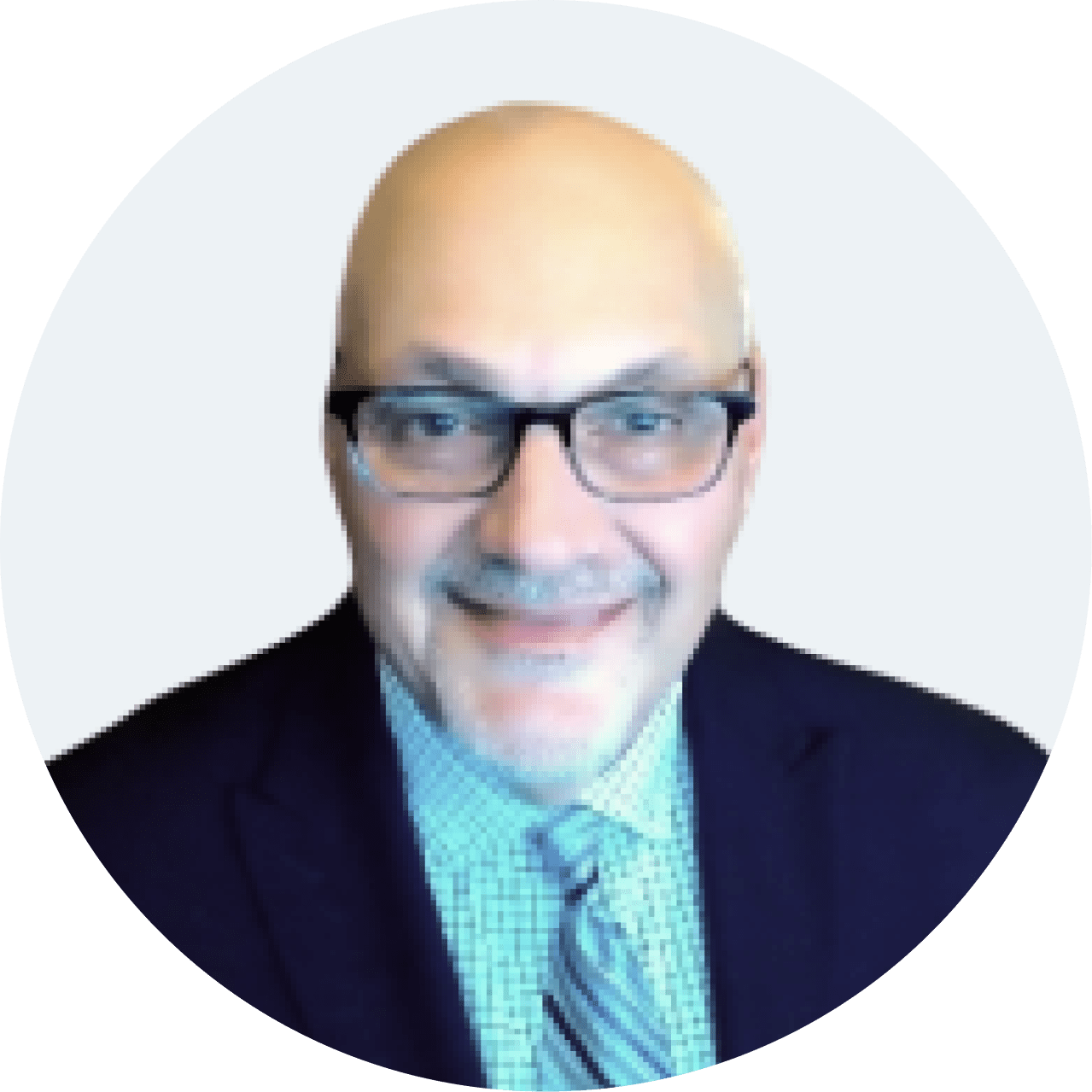 Book a demo today to see how Formstack can help.
Talk to Us